Create an Account - Increase your productivity, customize your experience, and engage in information you care about.

The Wanamingo office is located at 401 Main Street in the city hall building. The city of Wanamingo has contracted with the Sheriff's Office for police services within Wanamingo. If you have an emergency in Wanamingo, dial 9-1-1. To speak to a deputy about a non-emergency, call 651-385-3155 and talk with the Sheriff’s Dispatcher who will have a deputy contact you.

When making decisions on the level of policing needed, the city leaders consider both Community and Policing factors. Community factors include the population, growth rate, geographic size of city, housing types, numbers of highways and roadways, relationship to major cities, commercial property, parks, trails, size of school, the local demand for service by citizens and the cost of providing the services. Policing factors include the desired response times to calls for service, police visibility in the community, traffic enforcement, local ordinance enforcement, size of the city’s patrol area and familiarity with local issues.

The City of Wanamingo contracts with the Sheriff’s Office to provide policing needs in the community. Contracted services provide the city with all the resources of the Sheriff’s Office, including; preventive patrol, crime prevention, traffic and ordinance enforcement, and the investigation of crimes. The hours of coverage vary in each community that we contract with. The decision on the hours of service is reached through an analysis of needs and is cooperatively decided upon by the city council and the Sheriff’s Office. Citizens should call 9-1-1 for any police, fire, or medical response from public safety personnel. 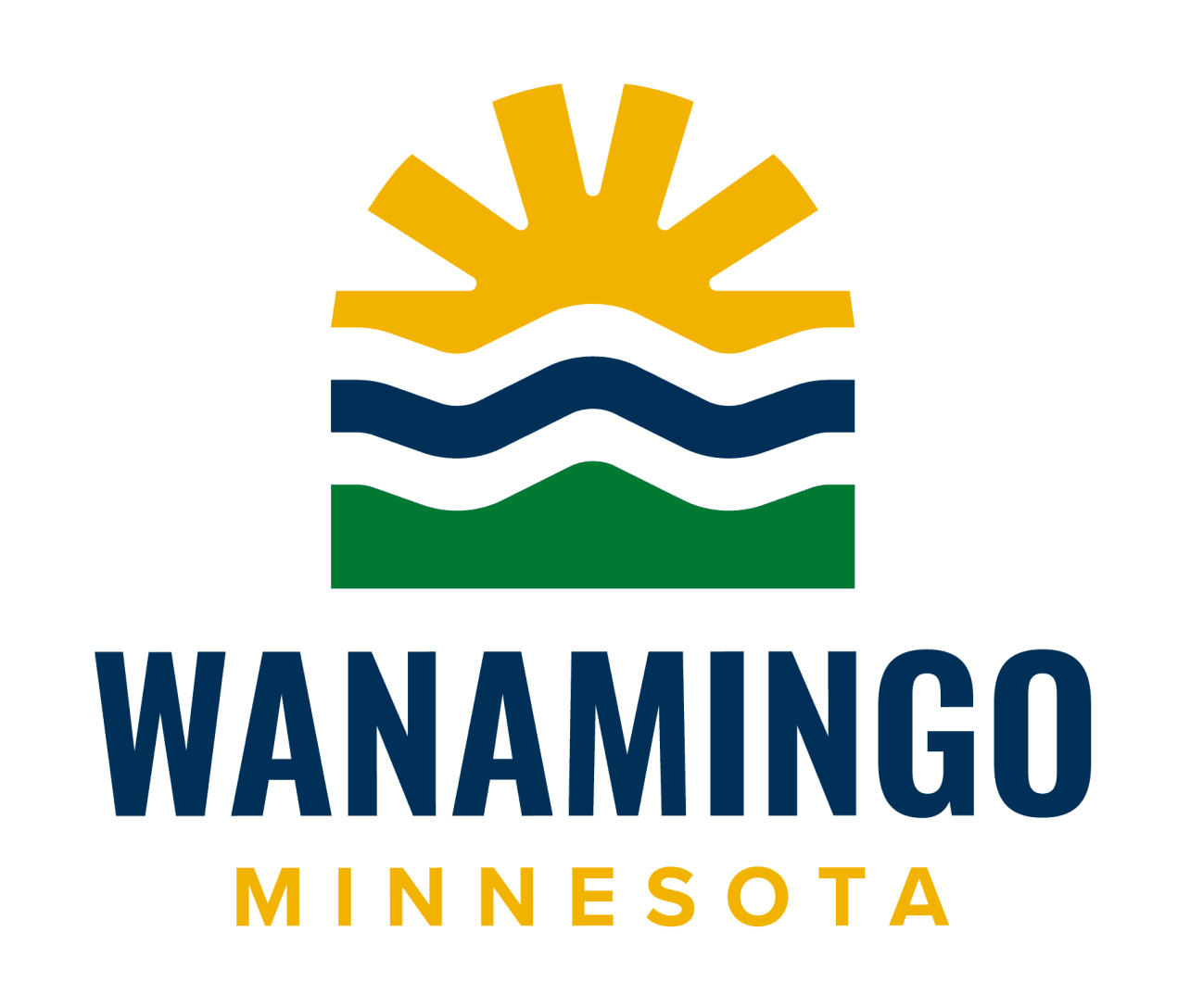